This challenge is one of the interesting challenge till now.
So i downloaded the file from the link given on the challenge page.

Then on intializing the intial packets i realized that this capture file is of uploading a file to a website(ww18.speedyshare.com).

In our case the file has been divided in 4 parts while uploading and if we look the packets which followed the multipart/form-data then there is common .

So now the saved the media data of the following four files packets.

Then concatenated all the files in to a zip file. 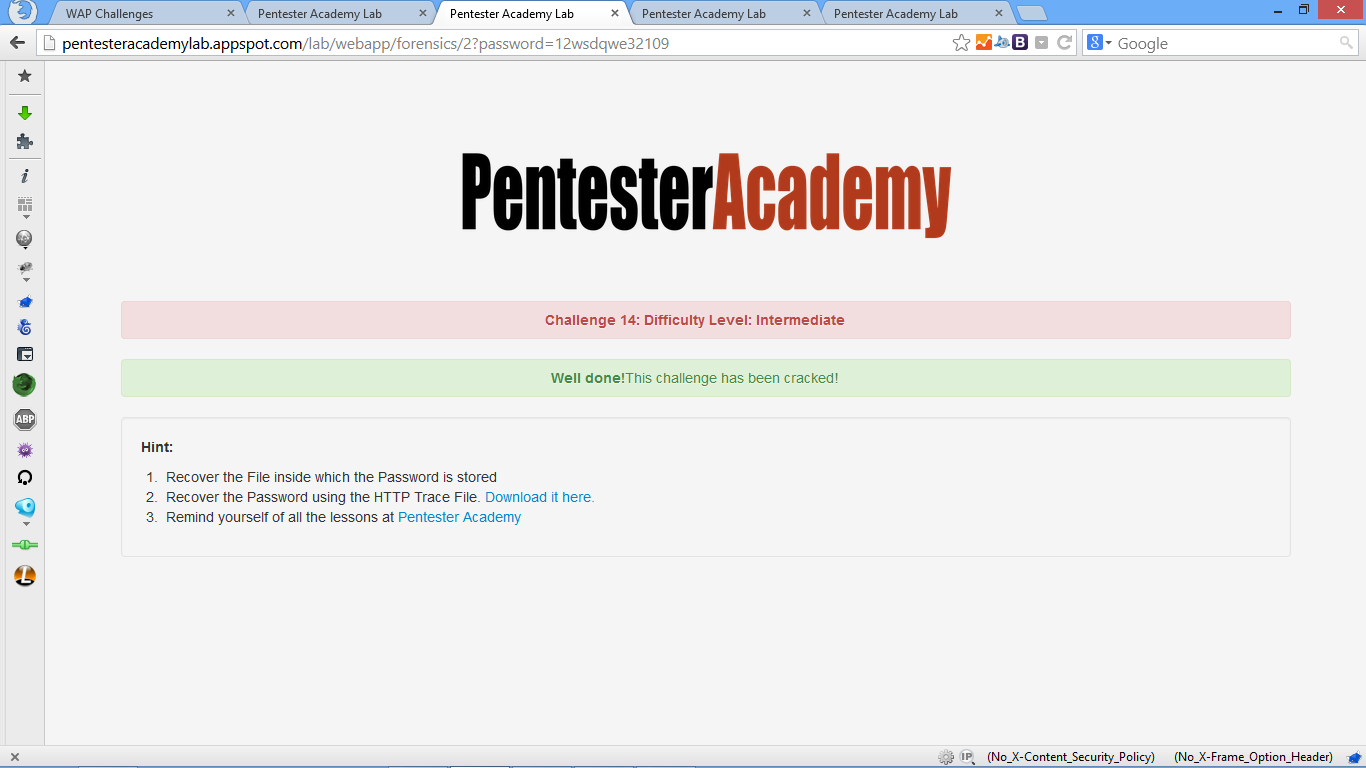